Chuckie has teamed with rising DJ/producer Tom Enzy on a moombahton remix of 6ix9ine‘s single, “KIKA.”

The original Tory Lanez-assisted track charted high on DJcity and peaked at No. 44 on Billboard’s Hot 100.

Stream Chuckie and Tom’s remix below and download it on DJcity. Tory Lanez and Rich The Kid have shared a colorful video for their recent collaboration, “Talk To Me.” The track is the first single from Lanez’s upcoming project, Love Me Now? He’s also gearing up for his forthcoming Spanish-language album, El Agua.

The vibrant visual finds the two rappers in different rooms made to look like a TV set. The video features a cameo from rapper 6ix9ine.

Watch above and download “Talk To Me” on DJcity. Tory Lanez and Ozuna have shared the video for their dancehall and reggaeton single, “Pa Mi.” The track, which peaked at No. 1 on DJcity’s Hot Box chart, became the second most-downloaded song of June.

In the visual, Lanez and Ozuna perform in front of a Puerto Rican flag and expensive cars. The video also features scenes with beautiful Latin women dancing.

Watch the video above and download “Pa Mi” on DJcity. 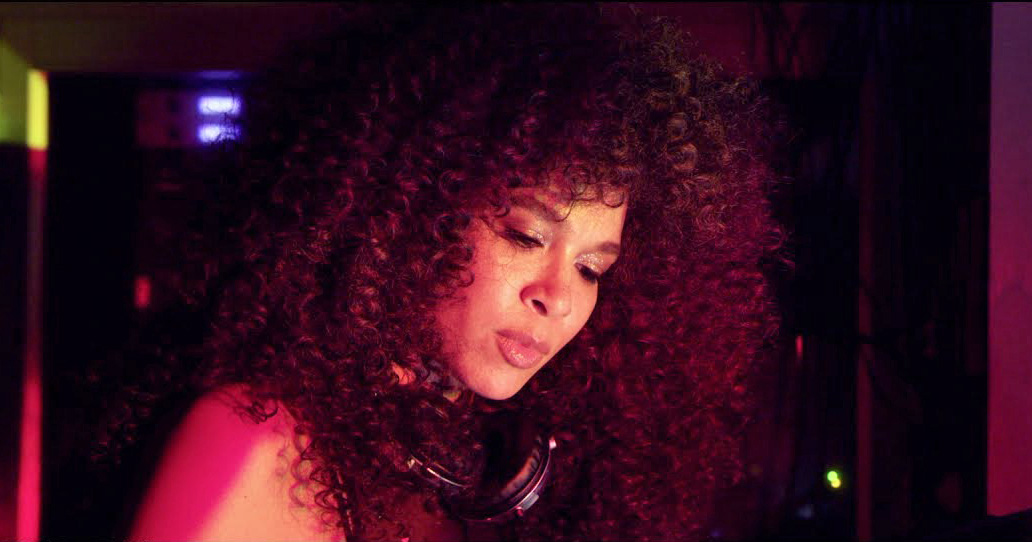 Hot 97 host and on-air mixer DJ Megan Ryte has shared the video for her debut single “On & On” featuring Tory Lanez and HoodCelebrityy. The dancehall-influenced track is currently buzzing on the East Coast.

After establishing herself on the radio, Ryte recently signed an artist deal with Interscope Records. “On & On” serves as her first release, and the lead single off her forthcoming album. Her project is set to be executive produced by the Heavy Hitters’ DJ Enuff.

Co-directed by Ryte, the cinematic and cameo-friendly visual is part one of a series of upcoming videos from the rising artist. It starts off with an intro from Sway Calloway and takes place at a club in which Ryte is DJing. As she keeps the party going, things get heated between Desiigner, Smoke DZA, and others in the restroom.

Watch it above and download “On & On” on DJcity. Tory Lanez has shared a summer-themed video for his latest Memories Don’t Die single, “B.I.D.” The track was included in DJcity’s March edition of Trends.

In the visual, Lanez performs while surrounded by beautiful women who are washing cars and playing beach volleyball.

Watch the video above and download “B.I.D” on DJcity. Fresh off of dropping his sophomore album Memories Don’t Die on Friday, Tory Lanez has shared the video for his Future-assisted single, “Real Thing.” The track, which was DJcity’s 29th most-downloaded song of October, follows the singles “Shooters” and “Skrt Skrt.”

The dimly-lit visual finds Tory and Future holding a talent audition for the video.

Watch it above and download “Real Thing” on DJcity.