“Rattle” made a splash in Europe upon its release in 2011. In 2012, an updated version featuring vocals from Far East Movement propelled the track to No. 1 on the UK Dance, UK Singles, Scotland, and Hungary charts, and No. 5 on Billboard’s US Dance Club Songs chart.

“This era of dance music inspired me to write music,” SH8K says, “so I had a lot of fun writing this one and being able to bring back such an iconic tune!”

Bingo Players’ Maarten Hoogstraten recently spoke with Billboard about the loss of his bandmate, Paul Bäumer. The exclusive interview is the first time Hoogstraten has discussed Bäumer’s passing, which happened in December following a five month battle with cancer.

During the heartfelt and revealing conversation, Hoogstraten discussed his feelings about losing his friend, the transition to performing solo, the Bingo Players’ #1 single “Knock You Out,” how the group’s sound will evolve, and more.

While Bäumer’s death was a significant loss for the dance community, Hoogstraten’s dedication to keeping the group alive and honoring his partner is inspiring.

“When I do a show and I play our songs that we made together and I see that people are still singing along, making signs and t-shirts, that gives me a good feeling. It’s a mixture of sadness and joy . . . That’s the power of music and the whole thing around it. I can take that remedy for myself. It soothes me sometimes.”

Bingo Players first came to prominence in 2011 with their single, “Cry (Just A Little),” which was later sampled for Flo Rida’s “I Cry.” 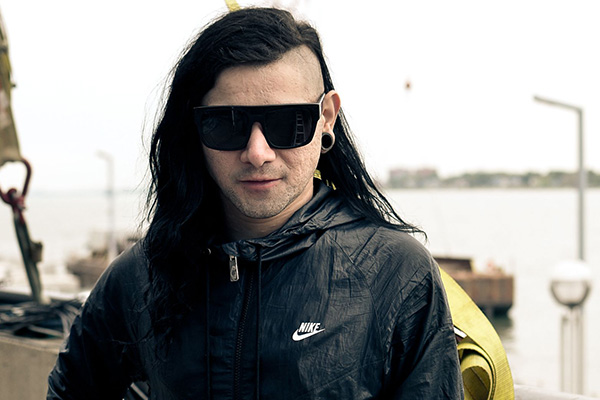 passed away in December from cancer. He then dropped their classic “Cry (Just A Little)” which resulted in a conga line.