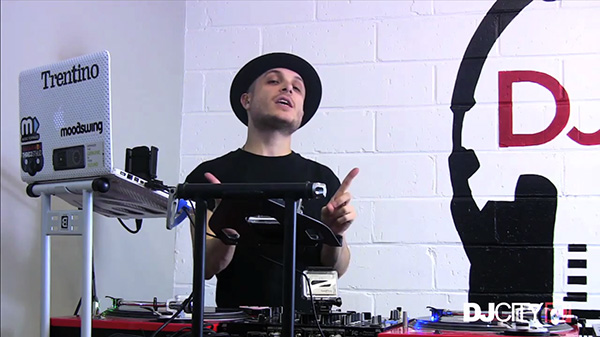 We couldn’t have a Tone Play series without featuring 2013 US Red Bull Thre3style Champion, Trentino! In addition to his top notch scratch abilities, the Chicago native has developed a reputation for creative tone play tricks which took him to last year’s Thre3style world finals. In this episode, Trentino throws down five innovative routines using Novation’s Dicer and an eclectic batch of tracks.

The best DJs in the world are creative and differentiate themselves by thinking outside the box. DJcityTV’s Tone Play series sheds light on the technique of seamlessly mixing two tracks together by linking similar tones or melodies. The technique itself isn’t new but has evolved and become increasingly popular in recent years. 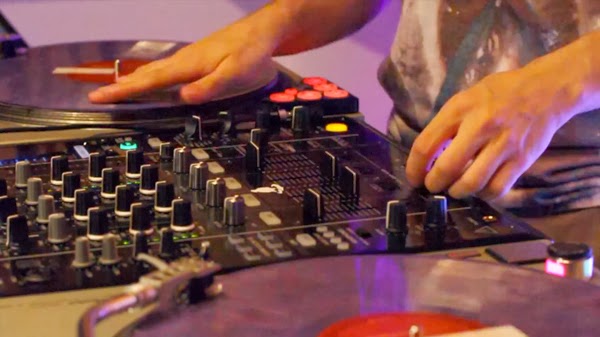 Current Red Bull Thre3style U.S. Champion Trentino is at it again. In his latest routine video, the Chicago native displays his juggling and cut skills over TWRK’s remix of Diplo’s “Set It Off” featuring Lazerdisk Party Sex.

Chicago party rocker and turntablist Trentino is a beast. Here’s a video of him performing a portion of his winning routine for the 2013 Red Bull Thre3style US Finals.

Last month, DJcity TV aired its first episode of the “Cutting Room” starring DJs from outside California. Now, the Windy City gets a chance to shine in our latest episode. We’re not picking favorites but this might be our best episode yet!

Special thanks to Scratch DJ Academy for letting us film at their new location!