Back in 2013, we shared a story about a 16-year-old who produced “Crown” on Jay Z’s album, Magna Carta Holy Grail. Now 18, WondaGurl is back in headlines after producing two tracks on Drake’s surprise album, If You’re Reading This, It’s Too Late.

WondaGurl told MTV this past weekend that she sent “Company” directly to Travis Scott, who ended up co-producing the track. However, she leveraged the power of social media to get “Used To” placed on the album.

“I made the beat at my house and then I finished it at a studio. When I finished it, I sent Drake a video through Instagram, through the Direct Message that they have on there. I sent him the video and asked, ‘Would you rap on this?’ He said it was really hard, but to send it. So, I sent it and it turned into [‘Used To’].”

With production credits for Jay Z, Travis Scott and now Drake under her belt, WondaGurl’s dream of working with Kanye West certainly seems like a possibility.

Listen to the tracks below: 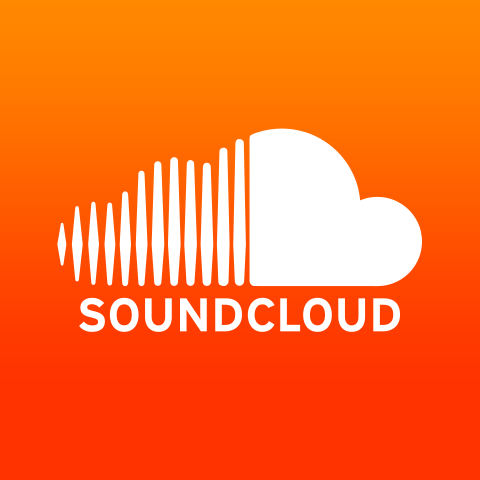 The charts, which will launch in the coming weeks, will show the top tracks being discussed at the moment and over an extended period of time on Twitter, as well as the most discussed and shared songs by up-and-coming artists.

Billboard and Twitter’s partnership marks the first real-time charts on Billboard and continues their integration of new media music consumption in its chart rankings.

“We’re partnering with Billboard to create a ground-breaking chart to track the conversation around music as it happens. This means when artists share songs and engage with their audience on Twitter, the buzz they create will now be visible to fans, other musicians and industry decision makers in real-time.” – Bob Moczydlowsky, Twitter