Upon its release in 1995, Max-A-Million’s version became a global success, reaching the top ten on music charts around the world.

Delirious & Alex K have remixed the likes of Major Lazer, Sean Paul, and Dua Lipa while recording tracks with veteran dancehall artists like Mr. Vegas. This grounds their sound in the mix of styles and flavors dominating Caribbean and West Indian-inspired music. Their tracks have reached the top of DJcity and Beatport’s Electro charts. Delirious & Alex K have produced official remixes for Major Lazer, Justin Bieber, Dua Lipa, and more, and have had tracks hit the top spot on both DJcity and the Beatport Electro charts. Their “Sexual Healing” remix will be available on DJcity and Beatsource on October 30. DJ/producers Delirious & Alex K and IAmChino have enlisted singers Snow and Fito Blanko for a dancehall and moombahton single, “Make Moves.” The collaboration follows Delirious & Alex K’s remix of Snow’s 1992 hit, “Informer,” which peaked at No. 1 on DJcity this month.

Hailing from Toronto, Snow rose to fame with “Informer” and has continued to release music throughout the years. “Make Moves” is his first release since his 2014 collab with Jamaican singer Mykal Rose, “Shame.”

Stream “Make Moves” below and download it on DJcity. 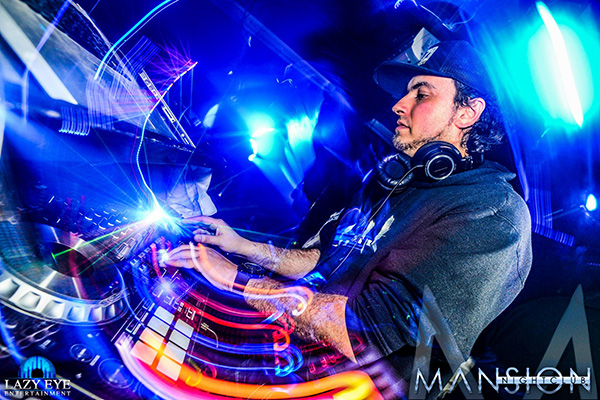 Canada’s Delirious & Alex K have dropped an energetic remix of Major Lazer‘s new single “Cold Water,” which is currently number one on DJcity. The duo’s rework adds seven BPM and maintains much of Justin Bieber and MO’s vocals.

Biz Markie’s “Just a Friend” is the definition of a timeless anthem. Though it was released more than 20 years ago, the song still gets regular play in bars and clubs around the world.

Now, rising duo Delirious and Alex K have put their own spin on the track with a moombahton rework. Their version combines the song’s iconic hook and piano melody with dancehall drums and a synth-laden drop. Delirious and Alex K have dropped a remix of Sak Noel and Salvi’s chart-topping single “Trumpets” featuring Sean Paul. The new version, which is supported by Sak himself, is similar to the original but adds 5 BPM and switches up the drops.

Stream the duo’s rework below and download it exclusively on DJcity.