On Monday, Beatsource launched its long-awaited music streaming service for DJs, Beatsource LINK. So, it seems fitting to have the legendary rapper, producer, and DJ Arabian Prince on this week’s The 20 Podcast episode.

A self-proclaimed “technologist” and “futurist,” Arabian is best known for being a founding member of N.W.A. and helping pioneer electro music. He has since worked extensively in the tech and gaming industries as an investor, consultant, and animator.

In the interview, Arabian discusses the early ’80s DJ scene, how DJs can adapt during the COVID-19 lockdown, his involvement in the tech and gaming industries, and more. 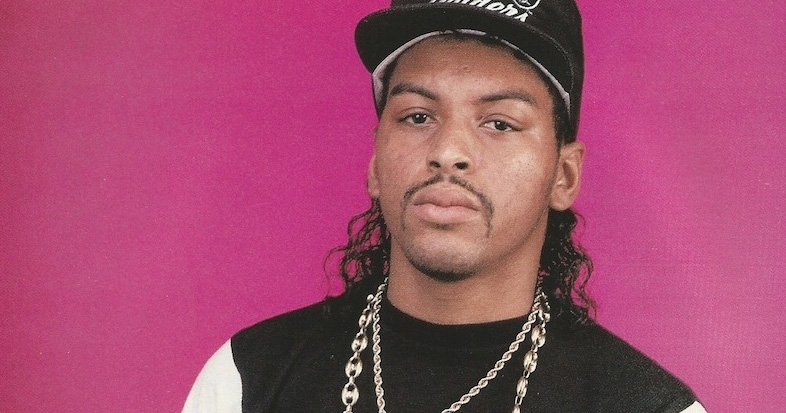