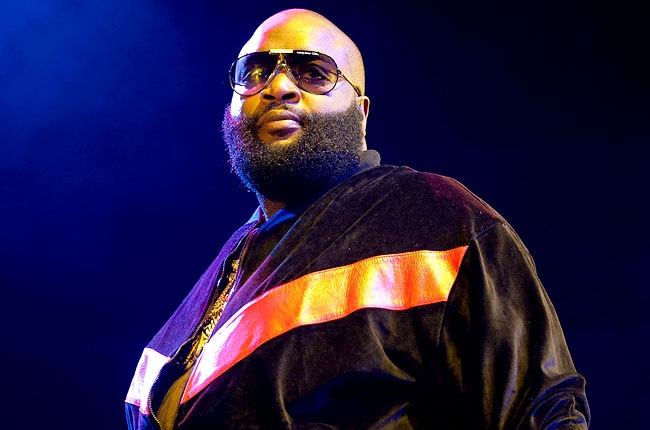 In response to weeks of controversy, Reebok announced today that it’s severing ties with Rick Ross due his controversial verse on Rocko’s “U.O.E.N.O” which many deemed as “pro rape”.

“At this time, it is in everyone’s best interest for Reebok to end its partnership with Mr. Ross.” – Reebok

Despite a few apologies and explanations, various groups have protested and even rapper Talib Kweli spoke out calling Ross a “misguided 40-year old”. In the track, Ross raps the following: “Put molly all in her champagne/she ain’t even know it/I took her home and I enjoyed that/she ain’t even know it”.

It’ll be interesting to see how this plays out and if it sets a precedent for other controversial verses.