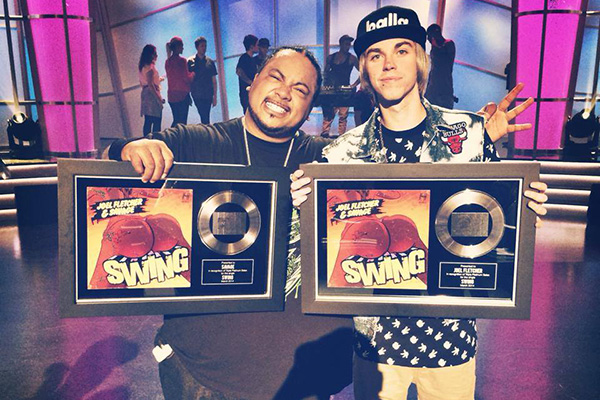 Jeff Drake, Head of A&R at Ministry of Sound Australia, recently spoke with The Music Network about their achievements, strategies and the overall state of EDM.

The label’s Aussie branch has seen a new level of success thanks to the rise of dance music and their recent platinum selling singles, which include Joel Fletcher & Savage’s “Swing.”

When asked about the rise of EDM and how artists and labels might be affected by increased competition, Drake replied:

“Plenty of people are trying their hand at EDM and a lot of them are have no idea what they’re actually doing and are wasting a lot of time and money and, in some cases, are ruining artist careers.”

Drake isn’t fazed by the flooded market though. The Sydney native believes Ministry of Sound Australia is strengthened by its forward-thinking sound:

“…this doesn’t really impact what we are doing: the audience for dance music is a very savvy one and they have a keen ability to identify a lack of authenticity. The ‘me too EDM’ people are years behind where the actual sound is at, and audiences know it.”