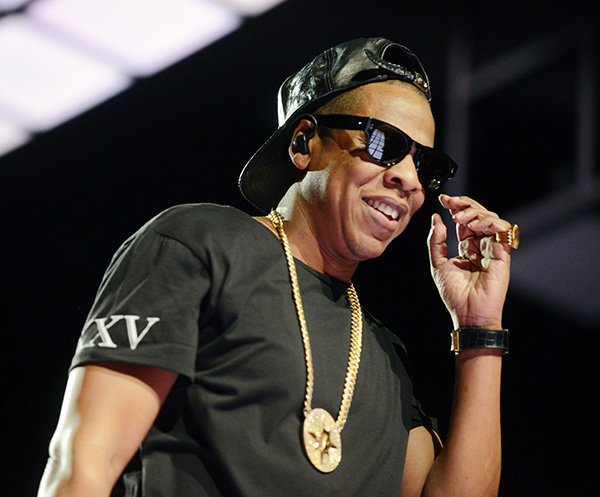 TMZ has released a video of JAY Z being physically attacked by Beyonce’s sister, Solange Knowles.

According to TMZ’s sources, the incident took place at a Met Gala after party last week at the Standard Hotel in New York.

The video shows Solange kicking and swinging at Hov inside of an elevator while a bodyguard restrains her as Beyonce stands by.

It hasn’t been revealed what triggered the fight but we’ll update the story as it develops.