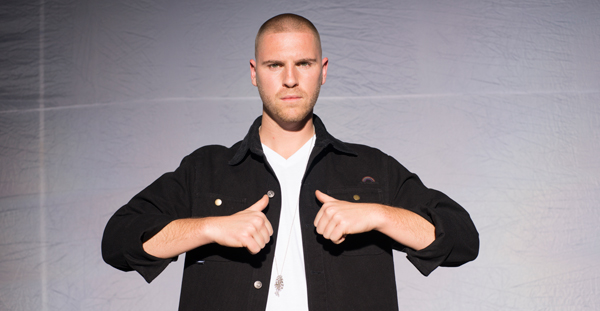 Here’s a dope interview with “Master of the Mix” champion JayCeeOh about his beginnings in Pittsburgh and where he’s headed:

On going to high school with Wiz Khalifa & Rostrum Records CEO Benjy Grinberg:
“They were both younger than me. More in my year was the guys who started Rostrum. Those were like my dudes. I ran in that circle.”

On supporting Wiz before his major label success:
“I had a bunch of Wiz exclusives before anyone. I was playing him on the radio and I was one of the first deejays to give Wiz love outside of Pittsburgh.”

On his Top 5 DJs:
“I’m influenced by a lot, but I will say A-Trak, Kid Capri, Jazzy Jeff, Revolution, and Craze…Give or take. I mean there are a lot of people I looked up to coming up.”

On who he wants to collaborate with:
“At this point in the Hip Hop realm, I would love to fucking do a joint with Kanye or Jay. I would love to do a record with Drake. Right now I’m focusing on production. I have a lot of beats that I have been waiting to unleash for this moment.”

If you haven’t seen it yet, be sure to watch JayCeeOh’s 2011 performance on DJcity’s MikiDz Show.