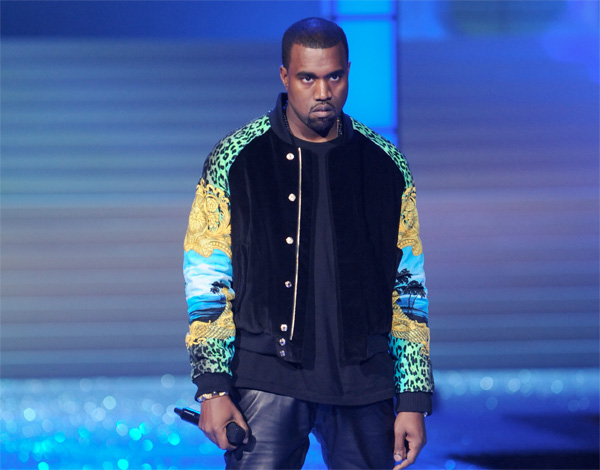 Kanye West has done it again. This morning, the self-proclaimed “god” expressed his true feelings on “New Slaves” – a popular and controversial song from his new album Yeezus:

I open the debate… The 2nd verse of New Slaves is the best rap verse of all time….meaning … OF ALL TIME IN THE HISTORY OF RAP MUSIC, PERIOD
— KANYE WEST (@kanyewest) July 20, 2013

While Kanye’s declaration is shocking to some people, it doesn’t really surprise us considering his previous self-glorifying and controversial statements.

Yeezy’s provocative and well-delivered verse deserves respect, but calling it “the best rap verse of all time” is far-fetched and detracts from his greatness. It’ll be interesting to see how prominent figures in the hip-hop world respond.