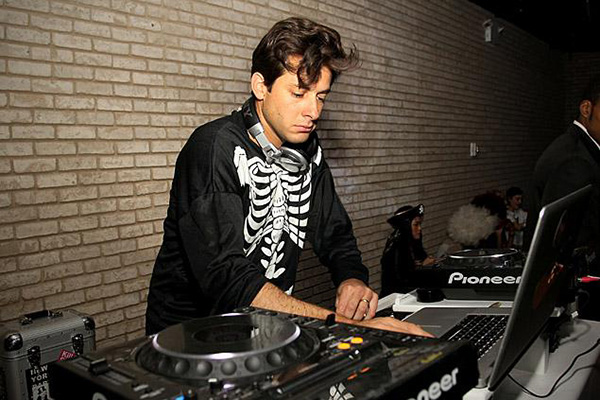 Grammy-winning DJ/producer Mark Ronson recently spoke at a TED Conference about the history of sampling and how it transformed music. The London native’s 17 minute speech is a must-watch for DJs, producers and fans alike.

“They weren’t sampling these records because they were too lazy to write their own music…they heard something in that music that spoke to them — that they instantly wanted to inject themselves into the narrative of that music. They heard it, they wanted to be a part of it and all of a sudden they found themselves in possession of the technology to do so.”