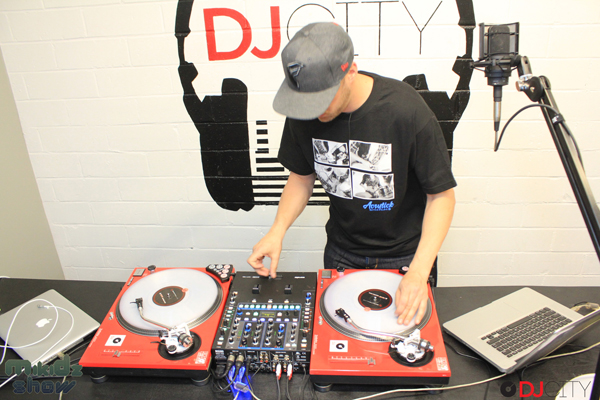 As one of the busiest and most versatile DJs in the game, Chris Karns (formerly known as DJ Vajra) is best known for being a finalist in this season of VH1’s Master of the Mix and as Yelawolf’s tour DJ.

On Monday night, he rocked the MikiDz Show and dropped a bunch of exclusive edits and remixes that we’ve never heard before. Karns wrapped up the show by bringing out DJ Spryte and DJ Dini for a dope scratch session which we’ll upload later this week. Watch his entire set and interview below in the meantime.

Shouts to Dynamix, Big Once, Kid Cut Up, Scene, and everyone else who held down the chat room. A special thanks goes out to Serato for helping spread the word. 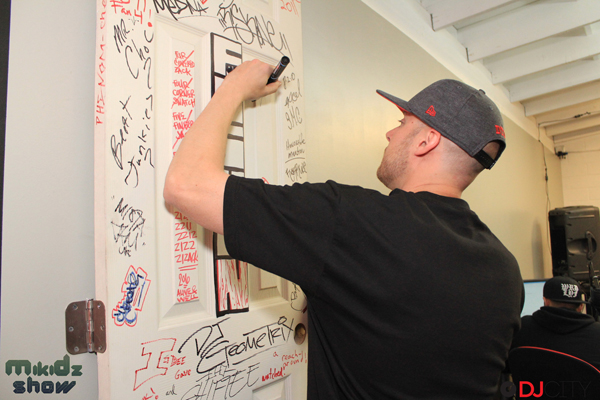 Karns leaves his mark on the “Door of Fame” 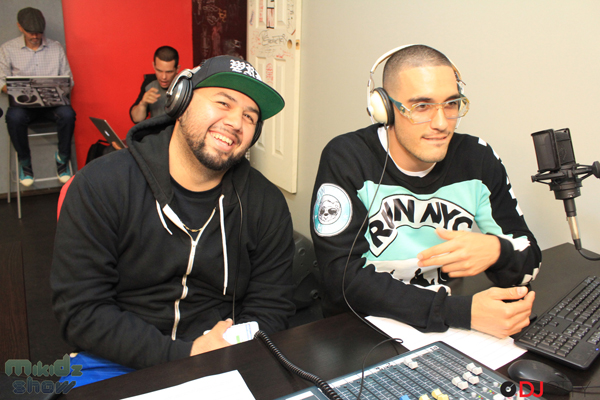 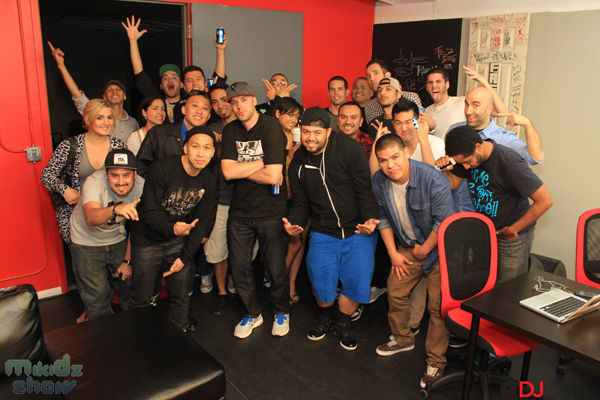 The MikiDz Show is a monthly live video stream hosted by MikiWAR and DJ Dainjazone. You can watch previous episodes here.