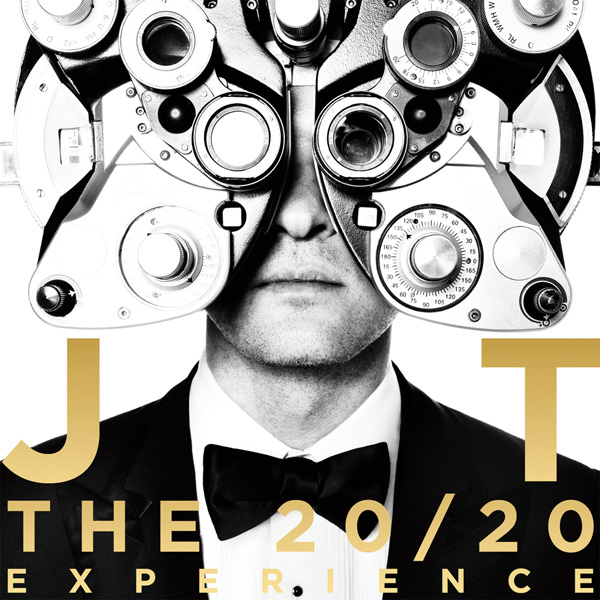 Justin Timberlake dominates the Billboard 200 charts with an impressive debut with 980,000 units sold in its first week. He has outsold his last effort Futuresex/Lovesounds and is the best selling male artist in the last 5 years and the third biggest digital debut right behind Lady Gaga and Taylor Swift. With his hit single Suit & Tie and his latest effort Mirrors climbing the charts, Justin’s album is currently #1 in various countries such as Australia, Canada, Germany, Korea, New Zealand, Ireland, Switzerland, and all across Asia.

While being #1 all over the country, The 20/20 Experience is also the 16th highest selling debut of an album in its first week. FYI, N*SYNC claims the 1st and 2nd most sold debut albums with their classics No Strings Attached and Celebrity. Check out Complex Magazine’s article and their top 25 best debuting albums here!

In this day and age of the music industry, debuting with sales over 100,000 is impressive. With marquee artists such as Taylor Swift and Justin Timberlake establishing unique partnerships with national retailers like Target, they position themselves to appeal to a larger audience and sell more records. With a sold out tour with Legendary hip-hop icon Jay-Z slated for this summer and a spectacular run of TV Appearances and advertising spots, Justin Timberlake has skillfully dominated the media. While the album is R&B focused, I thoroughly respect Justin for delivering an album that showcases his artistry and not conforming to today’s sound. After all, Futuresex/Lovesounds laid the blueprint for today’s sound back in 2006-07.

While the rest of the Top 5 albums sell 60K or less, its a big win for RCA Records and the music industry overall for orchestrating a break-out project. As hinted by Questlove and other music insiders, we’ll be back to do this again in a couple months! 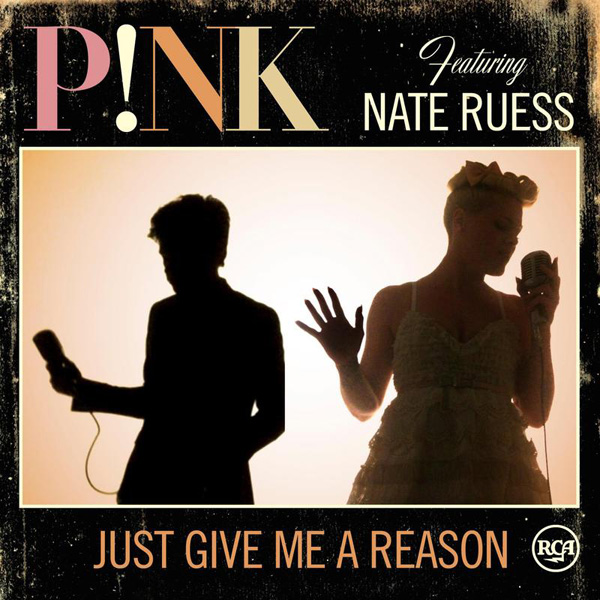 P!nk has another hit with her Nate Reuss (of Fun.) assisted single “Just Give Me A Reason.” Her national tour has been selling out stadiums and fueling sales of her latest album The Truth About Love which is #5 on the Billboard Top 200 Albums this week. “Thirft Shop” crosses the 5 million download threshold and slides to #2 this week. Rihanna maintains her position at #3 with her latest single “Stay” while Bruno Mars is unstoppable with his sultry, pop ballad “When I Was Your Man” which is at #4 this week. Pitbull feat. Christina Aguilera rounds out the top 5 with his latest single “Feel This Moment.”