Produced almost entirely by RZA, Wu-Tang Forever debuted at No. 1 on the Billboard 200 and sold 612,000 copies in its first week. It also earned the group a Grammy nomination for Best Rap Album and has since been certified quadruple platinum.

To celebrate its anniversary, Power 106’s Wax Only series has taken a look at some of the album’s most recognizable samples. Watch the video above.

Related: The Samples Behind DMX’s ‘It’s Dark and Hell Is Hot’ GENRE BNDR has produced some of the most popular turntablist videos on DJcity in 2015. Now, for one of their last pieces of the year, the series returns with a routine from Japan’s Toyoda Style, the winner of the 2014 and 2015 New Trick DJ Battle. Toyoda’s brief yet impressive routine is based on the Wu-Tang Clan’s timeless classic, “C.R.E.A.M.” 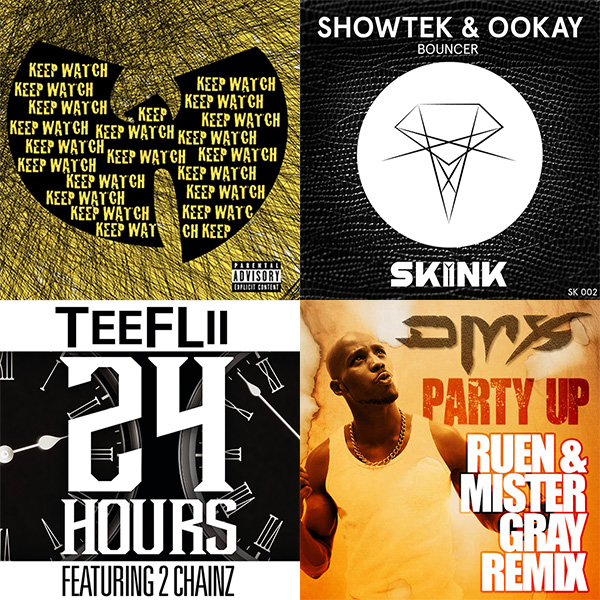