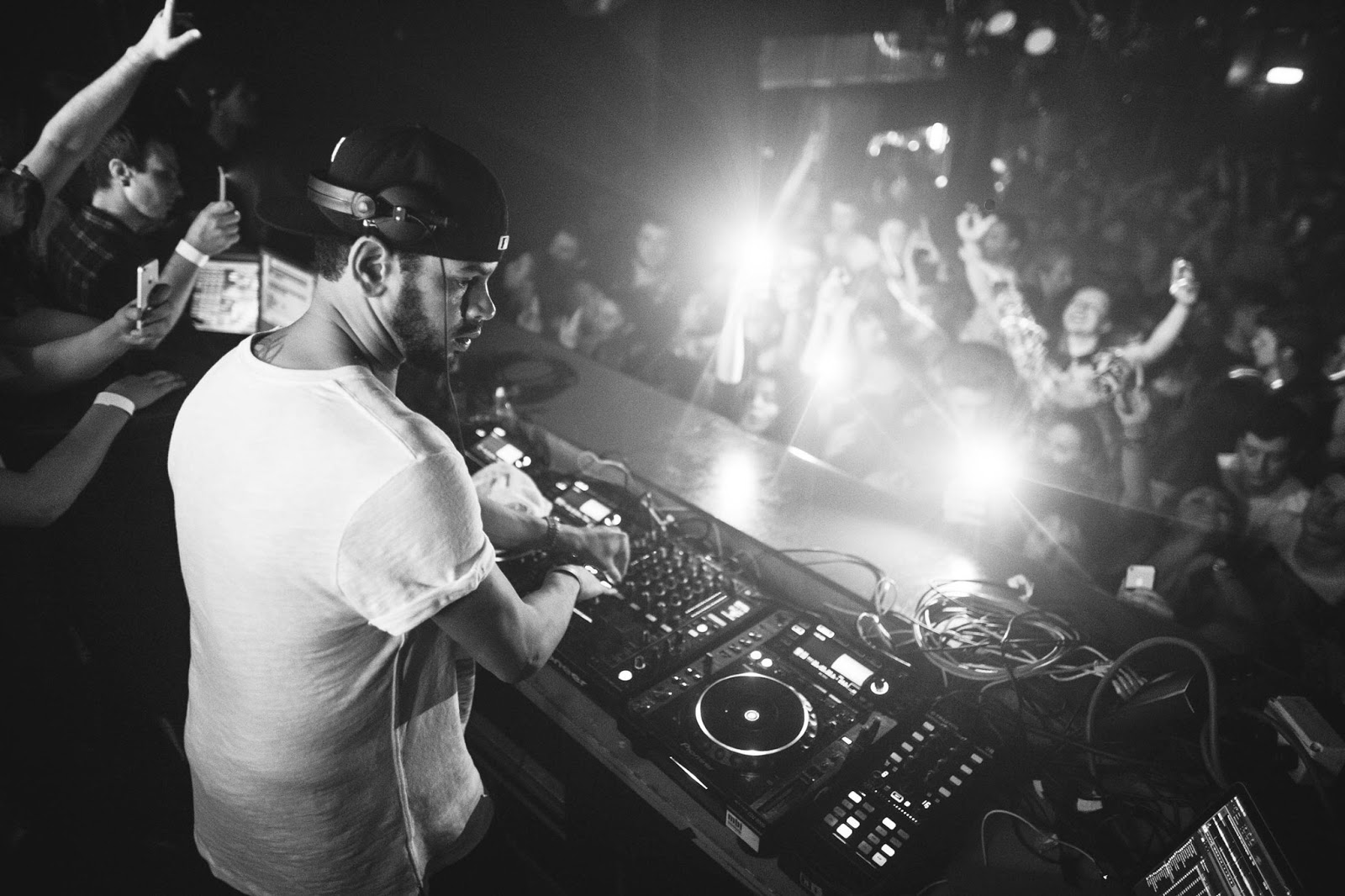 House icon Marc Kinchen, also known as MK, has been DJing and producing for more than two decades. In a new video from Native Instruments about the future of DJing, the Detroit-born artist predicts that controllers will eventually dominate over vinyl:

“In five to ten years, these 12-year-old DJs who are using Traktor are gonna be just killing the scene, by never touching vinyl, and using totally different controllers than are not now.”

Kinchen is responsible for the iconic remix of the Nightcrawlers’ “Push the Feeling On” released in 1995, which was sampled for Pitbull’s hit, “Hotel Room Service.” Last year, he scored a number one hit in the UK with his remix of Storm Queen’s “Look Right Through.”