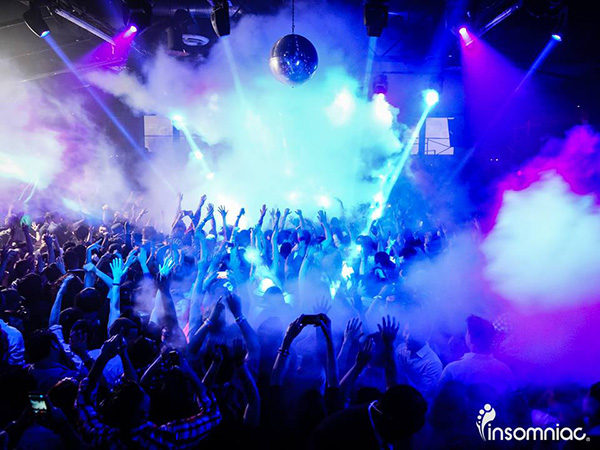 Led by CEO/founder Pasquale Rotella, Insomniac is best known for its immensely successful Electric Daisy Carnival and other festivals such as Nocturnal Wonderland and Escape from Wonderland.

Insomniac Records will be Interscope’s first official EDM label, with Russian DJ/producer Arty as its first act. His full-length album is expected to drop later this year.

“The Interscope team has an unparalleled track record of success and I believe that with our combined efforts, Insomniac Records will launch the careers of undiscovered artists while also attracting established producers, allowing them to create music that the fans will love.” — Pasquale Rotella 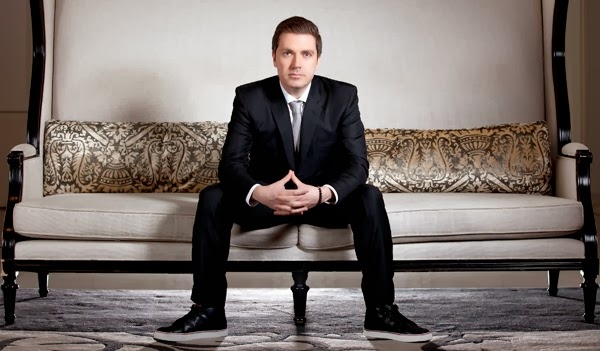 In a recent interview with Rolling Stone, EDC founder Pasquale Rotella revealed his feelings on how the media portrays dance music.

According to the 20 year veteran, the recent deaths that have occurred at dance music festivals are part of a larger problem and dance music isn’t to blame. He told the magazine:

“It’s horrible, but unfortunately if someone is going to take a risk, it doesn’t matter where they are in the world – in their own bedroom, at a festival. They take that risk, and it’s sad if it ends tragically. It happens every day, but there’s this attention that dance music events get that is unfair.”

Rotella continued, “I think the general public thinks maybe this only happens at festivals, dance music events – that it doesn’t happen at college frat parties, house parties, sporting events or rock festivals because it’s not covered, basically. Dance music gets national interest. And sometimes, like EDC Downtown (Los Angeles), it gets international interest.”

This weekend in San Bernardino, Rotella and his Insomniac team are holding their Nocturnal Wonderland. The festival comes three weeks after overdose deaths at New York’s Electric Zoo festival which received world-wide attention.