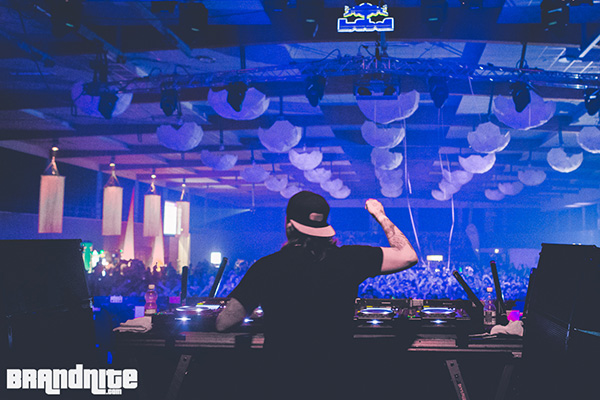 In a recent interview with Australia website news.com.au, former Swedish House Mafia member Steve Angello expressed his displeasure with the current state of dance music and discussed his upcoming solo album. The world renowned DJ, who is credited for helping make the genre mainstream, believes many artists lack creativity and that dance music will die if it doesn’t change course:

“The demand for electronic music is still there but the artists need to step up their game and try different things. It all sounds the same. That is what is eventually going to kill the scene, because people are not going to be able to tell who has done what.”

Angello also praised Daft Punk and artists from the past for “owning” their sound:

“Chic had their own sound, Stevie Wonder had [his] own sound, Michael Jackson had his own sound. That’s what is missing today. You have to create your own sound. Daft Punk owned their sound. Dance people should get inspired by that, jump in the studio and create their signature sound and not just repeat what’s already out there.”

The Greek-born DJ is working on a solution though. When asked about his upcoming solo album which is due in 2014, Angello offered insight into how it’s different from his previous work:

“It’s not an attempt to create pop or hit songs, it’s straight music. This has been something I’ve wanted to do my whole life but I’ve never had the guts to do it. I risk everything to be creative. I feel it’s time for change in my career.”

“I miss bands like Pink Floyd. I miss all of those synth experimental trips. I’ve gone a little indie with this album. It’s very minimal in production, I hold back a lot.”