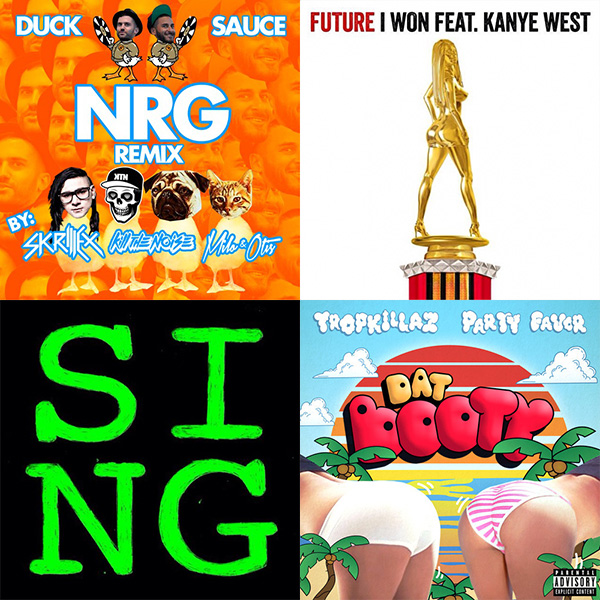 Future ft. Kanye West – I Won
Future and Yeezy celebrate their girls in a ballad produced by newcomer Metro Boomin.