J. Espinosa, the Red Bull Music 3Style world champion, sat down with the R.O.A.D. Podcast this week. The renowned Bay Area DJ talked about his experience competing in 3Style, what it’s like being the official DJ for the Oakland Raiders, plus more. At one point, Espinosa and the crew pondered the question: when should DJs retire?

Watch the excerpt below and the full episode here. 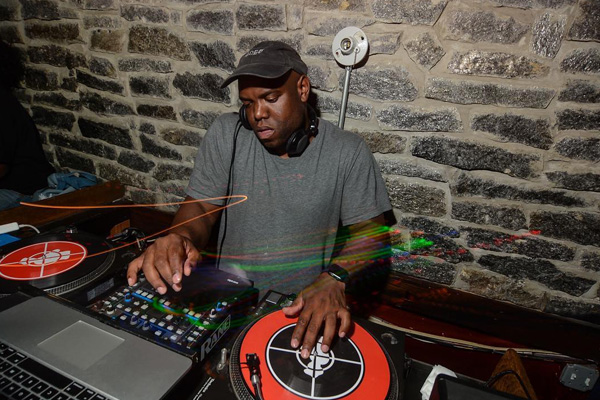 Jerome Baker III, a DJ based out of Washington, D.C., talks about regional club music and more on this week’s episode of Reflections of a DJ a.k.a. R.O.A.D. Podcast.

In addition to a long career in nightlife, Baker runs Rock Creek Social Club, a creative agency that also hosts a monthly day party. He is involved in the local Broccoli City music festival, and has performed for the Washington Wizards and Washington Redskins.

In the interview, Baker and the crew also discuss his upbringing in Arizona, his own podcast, and DJing with Phase.

Watch the excerpt below and the full interview here. Following their highly anticipated interview with A-Trak and Roctakon, the R.O.A.D. Podcast sat down with veteran DJ Tina T.

Based in Los Angeles, Tina is best known for founding Camp Spin Off, a DJ camp for teens. She also competed on the third season of VH1’s Master of the Mix reality show and DJ competition.

Tina discussed a variety of topics in the interview, including what it was like competing on Master of the Mix. Yo Yolie is a club and radio DJ from the Bay Area who’s now based in Las Vegas. She’s a mixer on San Francisco’s WiLD 94.9 and SiriusXM’s Globalization channel, and rocks crowds from the Bay to Vegas on a regular basis.

DJcity’s MISS DJ BLISS sat down with Yolie to discuss how she broke into radio and the Vegas scene. Yolie also gave advice to female DJs. 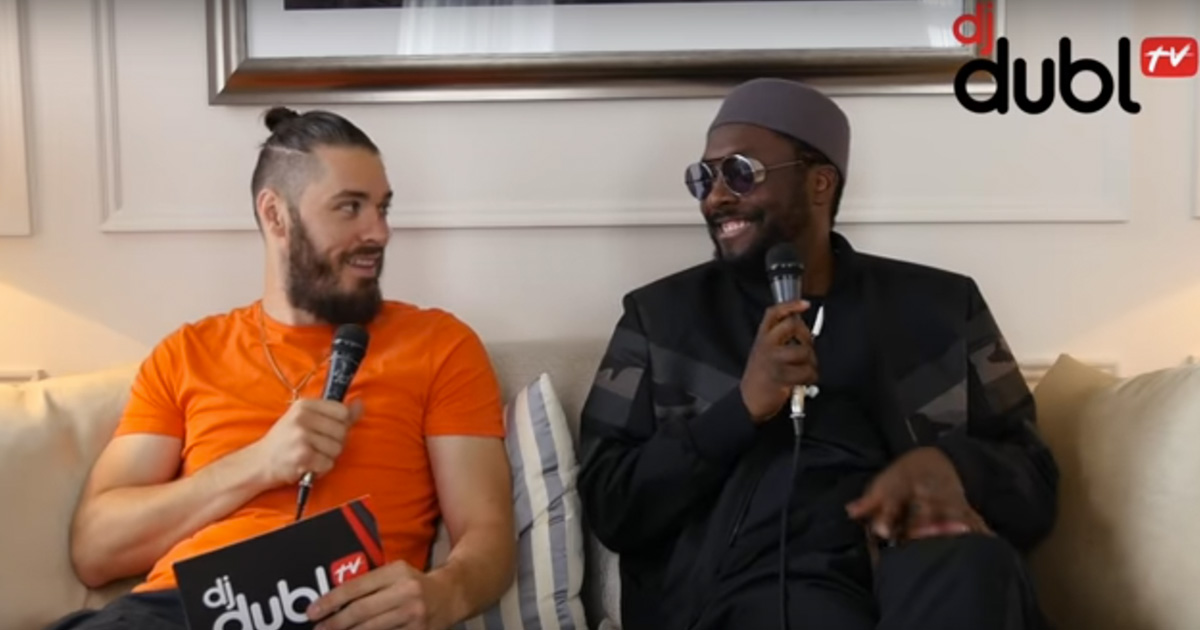 The latest interview from DJ Dubl sees him talk to Will.I.Am about the new Black Eyed Peas album and Will making ‘conscious’ music again vs making the ‘commercial’ records Black Eyed Peas are more known for.

Dubl asked him about his early contribution to West Coast Hip Hop and Will.I.Am reveals that he signed his first record deal for just $10,000 and used to ghost write songs for Eazy E.

Will also reveals other songs that he has produced and written and how he balances his message of togetherness and unity vs his love of technology. Also touched on how our ‘devices’ are driving us apart. London’s DJ Dubl sits down with Birmingham’s Lotto Boyzz (Ash & Lucas) again, this time to promote their new single “Did It Again” produced by ADP. They also discuss whether they feel under pressure to follow up the success of “No Don” and “Bad Vibe”, and how they hooked up with UK producer ADP.

Ash & Lucas also talk about the “missing song” they recorded with MIST, working with Preditah, iLL Blu, Steel Banglez as well as their forthcoming project. During the conversation Ash opens up about a recent battle with depression and Lucas talks about the difficulty of breaking through his confidence barrier when performing on stage.