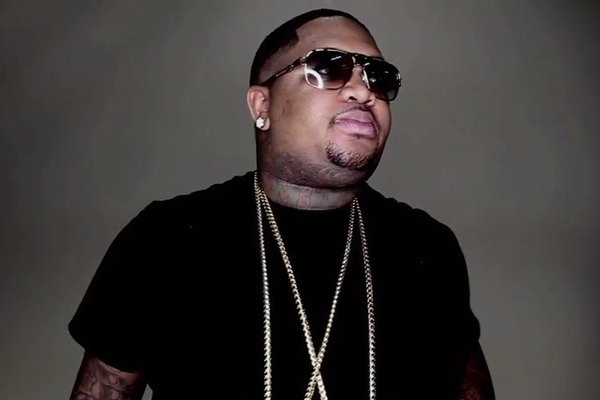 Earlier this week, Roc Nation announced on its website that Dijon “DJ Mustard” McFarlane has been signed to their label division. The Los Angeles-based producer will join a celebrated roster that includes Rihanna, J. Cole and Calvin Harris.

In the video below, Mustard discusses his plans as a solo artist and why he signed to the Roc Nation label: