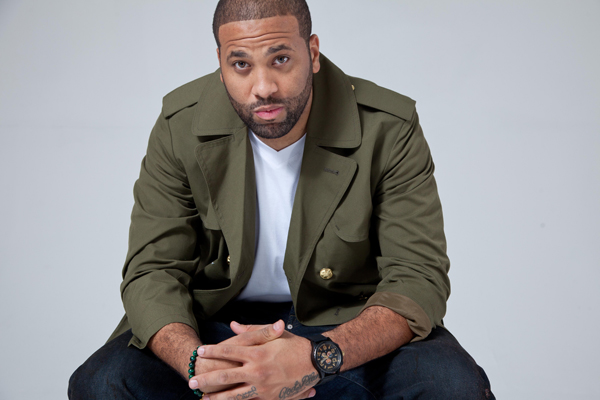 Cannon, who will remain based in Atlanta, has produced tracks for artists such as Young Jeezy, 50 Cent, Ludacris, OutKast, Big Sean, Kendrick Lamar, T.I., J. Cole, Wiz Khalifa, 2 Chainz and many more.

“Don Cannon is exactly the kind of multi-faceted producer and modern-day A&R executive who understands the Def Jam mission and culture and where we are headed for the future,” said Ms. Kwak. “He has already worked with some of our most successful artists, and we look forward to the fresh talent he will bring to the label.”