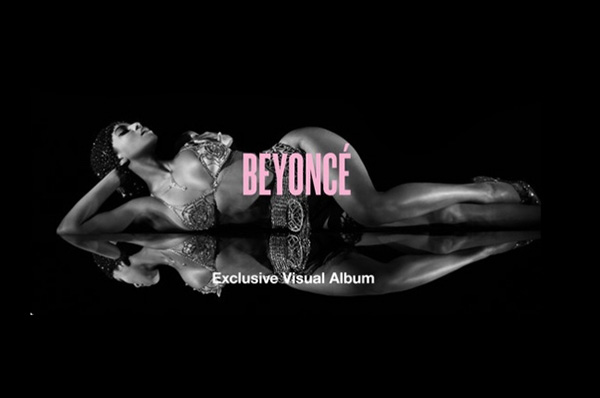 Last night, Beyonce surprised the world by releasing her fifth solo studio album along with videos for each track. The self-titled album was previously unannounced and quickly went viral after its release at 9pm PT.

According to Billboard, industry sources believe the album is headed for a number one debut on the Billboard 200 when that chart’s top 10 is revealed on Wednesday, December 18.

Watch Beyoncé explain the inspiration and purpose behind her new “visual album”:

Below are 30 second clips of her videos for “Drunk in love’ featuring Jay Z and “Mine” featuring Drake: