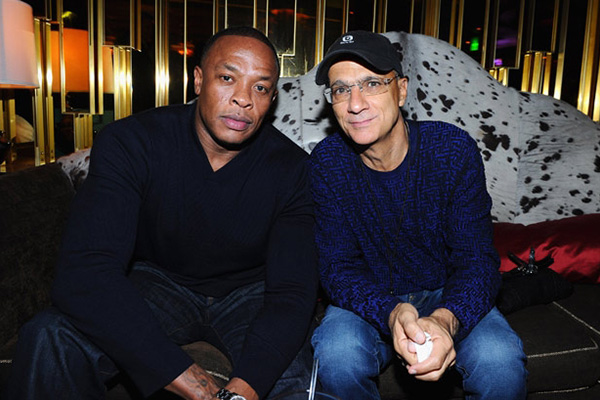 Beats founders Jimmy Iovine and Dr. Dre will join Apple as executives, according to Billboard. There specific roles haven’t been been revealed though.

Rumors that Apple was in talks with Beats were first reported nearly three weeks ago. Since then, the industry has been waiting for an official statement from either company despite a celebratory video featuring Dre and Tyrese:

Many analysts believe that Apple is acquiring Beats in an effort to compete with music streaming services such as Spotify. While iTunes currently dominates the music-download market, streaming is considered the future by most industry experts and Apple hasn’t had an answer to it — until now.

Beats Music was launched in January and is said to have 200,000 subscribers. While their subscription numbers pale in comparison to Spotify’s 10 million, Apple’s database of more than 800 million credit cards could help make them a formidable competitor.