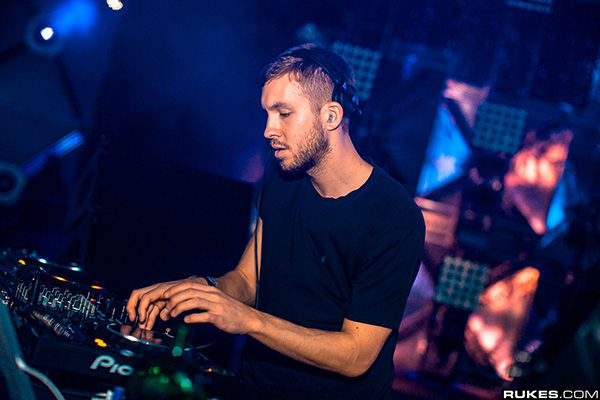 Last month, Calvin Harris broke a record at Coachella for drawing the second largest crowd in the festival’s history. This weekend, the Scottish DJ/producer continued his festival run by performing a high-energy set at Electric Daisy Carnival New York.

Harris’ 60 minute set, which featured many of his own productions along with tracks by fellow big room producers, has now been made available to stream and download.