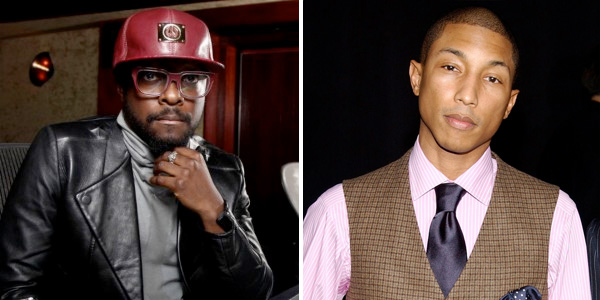 It was reported yesterday that will.i.am was suing Pharrell Williams for the use of the “I Am” phrase in his creative brand “i am OTHER.” However, both Will and his lawyer Ken Hertz have since dismissed claims of a lawsuit:

i.am not suing @Pharrell & I NEVER WAS.. What i.am doing is… #iamSCHOLARSHIP sending kids to school debt free. go2 http://t.co/yAye0SpV9h

Additionally, Hertz offered the following explanation in an interview with Radio 1’s Newsbeat:

“This is a run of-the-mill trademark dispute that has been going on since late last year. In order to avoid weakening or losing his trademark, will.i.am has registered several trademarks, including ‘I AM,’ which is also emphasized in, and a significant element of, his professional name.”

According to court documents obtained by Rolling Stone, will.i.am claims he owns the copyright to the phrase and that the logo for Williams’s brand “looks confusingly” similar to will.i.am’s “I AM” logo.

“i am OTHER” was launched by Williams in 2011 as a “creative venture and way of life.” The brand is involved with a wide range of activities including music, film, television, clothing and technology.