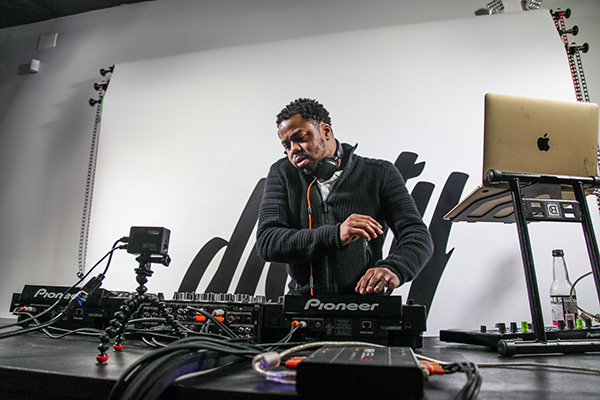 There have been some epic performances on DJcity’s MikiDz Show over the years, but Monday’s live stream featuring Just Blaze was truly one for the books.

Performing for an intimate crowd of DJs and industry figures, the legendary producer delivered an hour of classic hip-hop and soul, including an unreleased Busta Rhymes and M.O.P. song and a handful of unreleased instrumentals.

Among the instrumentals were:

And it didn’t stop there. After his set, Blaze engaged in an insightful interview with hosts MikiWAR and DJ Dainjazone, in which he shared stories about Jay Z, Kanye, Kendrick Lamar, Baauer and more.