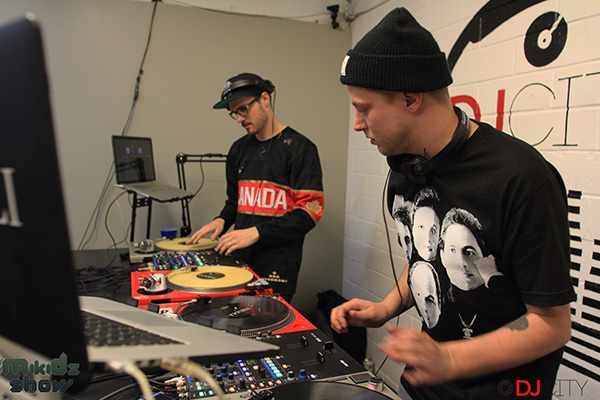 Thugli’s performance on the MikiDz Show this Monday brought sound and energy like never before. The Toronto-based DJ/producer duo rocked our studio for more than a hour, dropping bass infused beats interspersed with skilled turntablism. Aside from their versatile and energetic performance, Thugli played many of their own tracks including new material that’s never been heard before. Shout out to everyone who attended the party and streamed online. Also, a big thanks goes to Ustream for featuring the MikiDz Show on their homepage for a second month in a row! 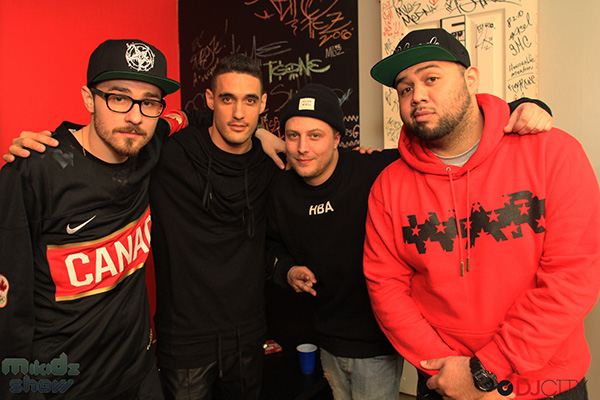 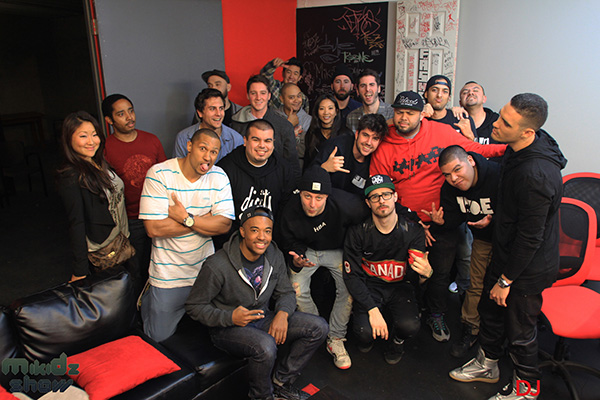