Up until last week, it had been eight months since deadmau5’s last “Coffee Run” episode. The outspoken DJ/producer appears to be on a roll though and went on another run this week with “Game of Thrones” actor Kristian Nairn aka Hodor.

Although the Irish actor is best known for his role on the show, he’s also an active DJ and launched a “Rave of Thrones” tour in the US last fall. Deadmau5, who’s no stranger to controversy, has managed to bring out Toronto’s embattled mayor Rob Ford for the latest episode of his “Coffee Run” series.

The Canadian DJ/producer has featured high-profile guests before (Pharrell, Zedd, and Skrillex to name a few) but this episode might take the cake.

For those who don’t know, Rob Ford gained worldwide attention in May 2013 when a video surfaced that appeared to show him smoking crack cocaine.

His troubles didn’t stop there.

After pledging to quit drinking and adopt a healthy lifestyle, another video surfaced in January which showed him incoherently mocking the city’s police chief.

Ford recently returned to his job following a two-month leave of absence for substance abuse treatment. 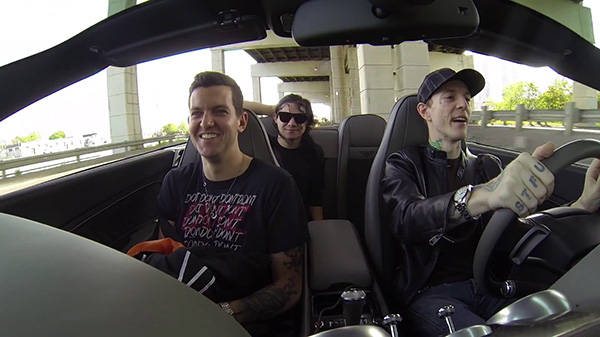 Deadmau5‘s popular coffee run series has featured artists such as Pharrell, Zedd, Laidback Luke, Eric Prydz and Bun B. This time, the Canadian doubles up and brings along fellow heavyweights Skrillex and Dillon Francis — both of whom are visiting Toronto for the Mothership Tour. Related: Deadmau5﻿ and Laidback Luke﻿ go on a Coffee Run 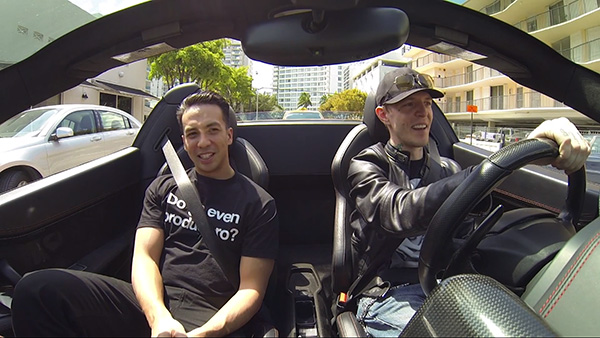 Laidback Luke joins Deadmau5﻿ on a coffee run in Miami for the latest episode of mau5’s YouTube series. The artists converse about a variety of topics including their upcoming projects and fellow DJs Martin Garrix, Skrillex, Afrojack, Steve Aoki, Carnage, and Chuckie.

Related: Deadmau5 Goes on a “Coffee Run” with Daler Mehndi 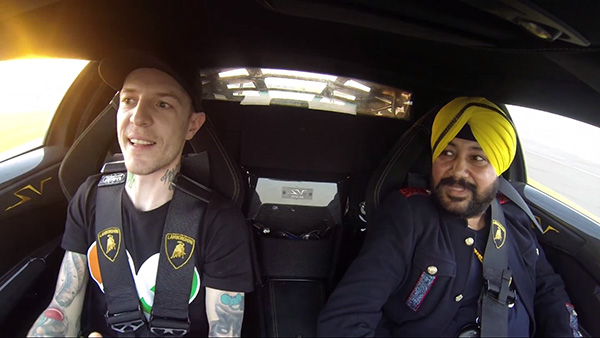 In the latest episode of “Coffee Run,” DJ/producer Deadmau5 test drives a Lamborghini in India with superstar singer, Daler Mehndi. During the drive, the two artists get to know each other and discuss the current state of Bollywood music while mau5 takes the car up to speeds of 200 MPH.