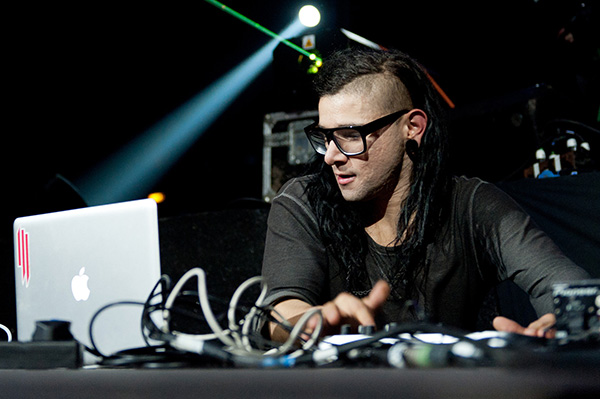 Skrillex has surprised the world by dropping his debut full-length album through a custom mobile game. His “Alien Ride” app was released last Friday but it wasn’t until Monday that songs began unlocking from a folder within the app.

Recess is packed with guest appearances from artists such as Diplo, Kill the Noise, Alvin Risk, Chance the Rapper, Fatman Scoop, Passion Pit’s Michael Angelakos, among others.

The 11-track album doesn’t officially release until March 18 but fans can stream it on iTunes via “First Play” and SoundCloud (unofficial upload):