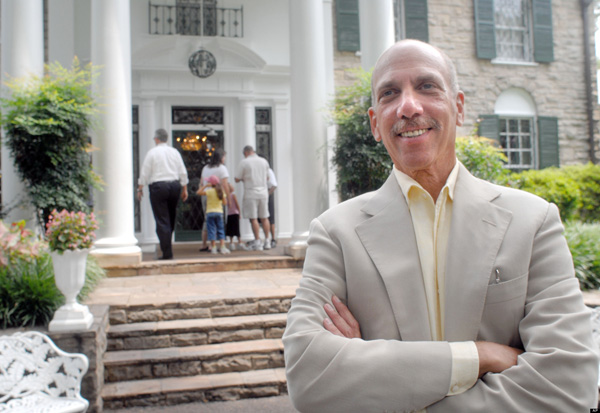 SFX Entertainment, the owner of Beatport and promoter behind music festivals including Belgium’s Tomorrowland, filed today with U.S. regulators for an initial public offering of up to $175 million. The company is headed by media mogul Robert F.X. Sillerman.

New York-based company’s recent acquisitions include Beatport and the North American division of Netherlands-based ID&T Entertainment. According to Reuters, SFX said “it intends to use the proceeds of the IPO to fund acquisitions, working capital and general corporate purposes.”

The filing didn’t reveal how many shares the company plans to sell or their expected price.