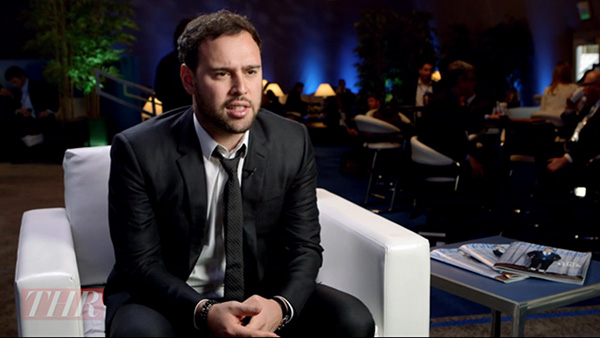 Justin Bieber’s manager Scooter Braun and CAA’s Rob Light spoke about the future of music at the Milken Institute Global Conference in Beverly Hills on Tuesday.

Light spoke on strategies for touring and festivals, and the future of terrestrial radio.

Watch both interviews below.