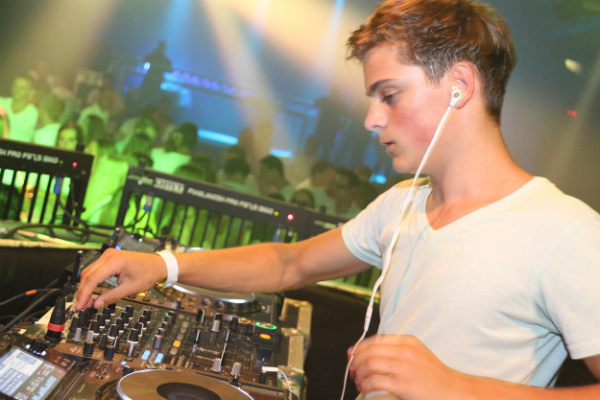 The 17-year-old is best known for producing “Animals” — his breakthrough EDM hit which has become a must-play at clubs and festivals around the world. The track is currently #1 on the UK Singles Chart.

Garrix has become SBP’s first EDM client and joins a roster that includes Justin Bieber, Ariana Grande, PSY and The Wanted. He will be handled by SBP agent Michael George, who met the Dutchman in Miami earlier this year.

George recently told Billboard, “There was just something about the charisma and his personality that really shined through to me. When I went home, we Skyped and — I’ll never forget — he came on Skype and said to me, ‘Bro, bro! I’ve had this melody in my head, I couldn’t sleep! I need to send you the song!'”

Garrix will make his first official appearances stateside this February during a two-week headlining tour. He’s also expected to release a series of singles and collaborations but no release dates have been announced.