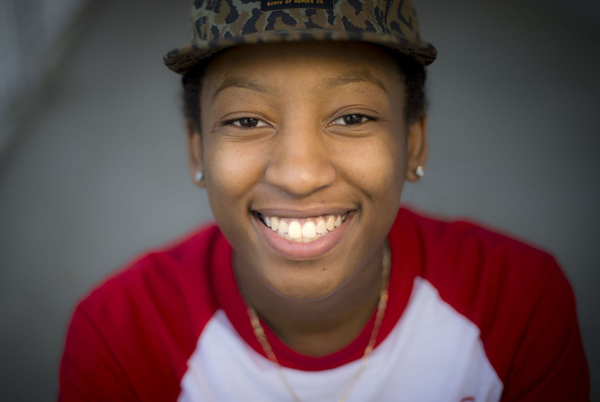 As they say, “age is just a number.” In a world where young DJs and producers are becoming increasingly prevalent, Jay Z has hired a young Canadian aptly named, WondaGurl.

Ebony Oshunrinde, a 16-year-old from Ontario, is credited for producing “Crown” on Magna Carta Holy Grail. She linked with Hov after meeting rapper/producer Travis Scott a year ago. Luckily for her, Scott was in the studio with Hov when she sent him the beat.

According to Toronto Star, Oshunrinde started producing at age nine after watching a video showing Jay Z and Timbaland working in the studio together. Five years later, she won first place in Toronto’s “Battle of the Beatmakers.”

“It’s a really good feeling. I want to show young people that they can do it,” WondaGurl told Toronto Star. “Anybody can be successful. It doesn’t matter where you’re from.”