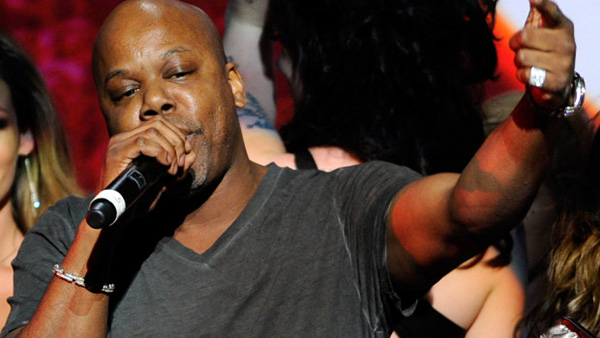 Despite dropping more than eight years ago, Too $hort’s 2006 track “Blow the Whistle” has become a go-to record for club and radio DJs across the US.

To shed light on the phenomenon, Complex recently wrote an in-depth article about the track and how it became a timeless classic. Their piece includes words from “Short Dog” himself, along with the track’s producer Lil Jon, and radio DJs from the era.

“Few (if any) songs released in California in the 2000s have survived in as many DJ bags and Serato folders. The three minute, two-verse song from a living rap legend has a very rare quality that eludes even certain classic hip-hop singles: true cultural staying power.”

When asked about the recording process, Lil Jon told Complex the following:

“I gave him that beat. Later on, he told me he wanted me to add some more stuff to it. So I went by his house, added some more stuff to the track. I liked the beat really raw. Just the bassline and the chorus. We had added these little keyboard parts and sh#t. Me and him went back and forth. He was like, ‘Naw man, we gonna keep it in!’ He won that little battle.”

“I thought ‘Blow the Whistle’ was cool. It was dope. But I definitely didn’t think it was gonna be a record we’d still play eight years later.”

So how did the track go from regional club hit to national phenomenon? Big Von from the Bay Area’s KMEL-FM explain it like this:

“If you went anywhere on the West Coast, Down South, Midwest, they were f#cking with it. New York didn’t really f#ck with it. It got to the point where I was at a concert. Jay Z took it. That’s when you know it’s official.”

The remix that Von referred to dropped in 2008 during the first round of the NBA playoffs. It was a response to DeShawn Stevenson’s comments about LeBron James being “overrated” and included a tribute to Oakland, the city that birthed the song. “At that point, the song became a national phenomenon,” writes Complex.

“The song has sustained as a true club classic. While other, more popular records have since fallen by the wayside, ‘Blow the Whistle’ remains as effective of a floor-filler as any record released since.”

While Hov’s remix put the track in front of a national audience, there’s something special about the original which made it a lasting anthem. According to Chicago’s DJ MoonDawg, the track invokes nostalgia among fans:

“I think it just brings back the feeling of that time period, when people were in the clubs actually still dancing, and not being all bourgie and posted up, just nodding their head and doing the ‘turn-up’ dance everyone does now, standing around.”

Related: Lil Jon﻿ Speaks on ‘Turn Down For What’ Success