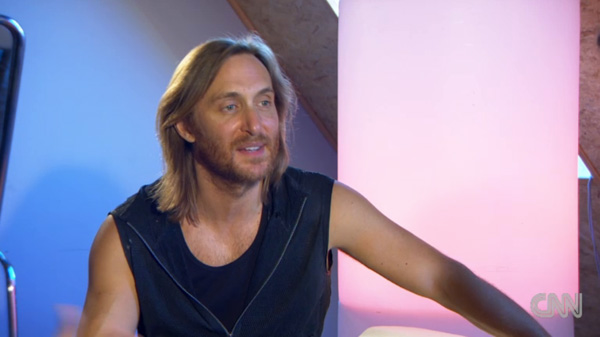 Prior to his set at Tomorrowland a couple weeks ago, French Producer/DJ David Guetta sat down with CNN to discuss the rise of dance music and its future. During the interview, Guetta likens the evolution of dance music to hip-hop and predicts that “it’s going to grow even bigger.”

Despite being a controversial figure and facing accusations of “button pushing,” Guetta’s influence remains strong and people listen when he speaks. This interview is worth watching for fans and haters alike.