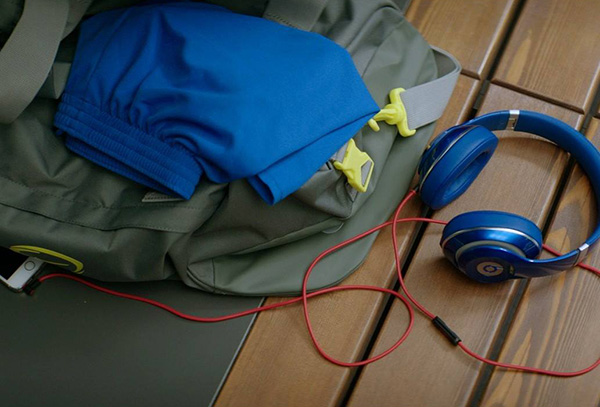 Beats by Dre’s headphones have been banned from the 2014 World Cup due to a licensing agreement between FIFA (the championship’s organizer) and Beats’ rival, Sony Electronics.

Soccer players are required to take off Beats headphones when they’re in World Cup stadiums for official matches and media events. Ironically, many of the sport’s biggest stars are fans of the company’s ubiquitous headphones and have been seen using them on a regular basis.

Some of the players were even featured in a recent short-film produced by Beats which has been seen by over 15 million people on YouTube.

“When fans see World Cup athletes wearing Beats in their downtime, by choice, it has as much impact as seeing them lace their Adidas (boots) or sip a sponsored beverage. Maybe more, actually — Beats isn’t a sponsor, so the message is more authentic and credible.”