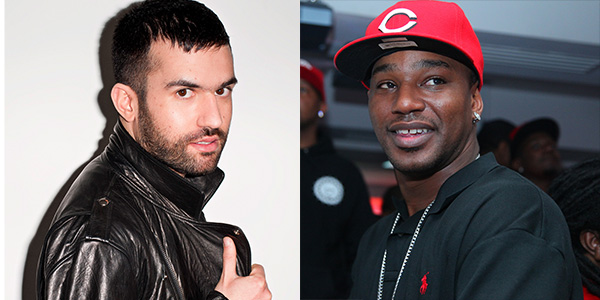 DJ/producer A-Trak has teamed up with Harlem-based rapper Cam’ron for a new EP on Fool’s Gold Records.

Shortly after, legendary beatsmith Just Blaze hinted via Twitter that he also contributed to the project:

The release date hasn’t been announced yet but we’ll post details as they come in.