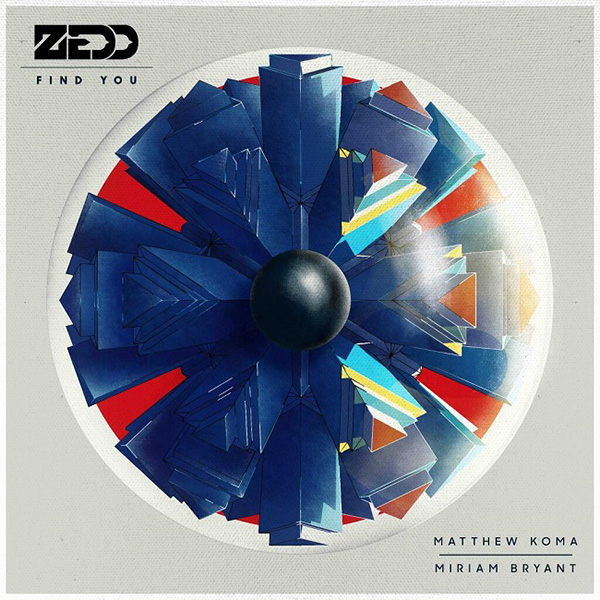 Zedd has released “Find You,” his new track with singers Matthew Koma and Miriam Bryant. The pop-influenced song will be included on the soundtrack for Divergent, which hits theaters March 21, 2014.