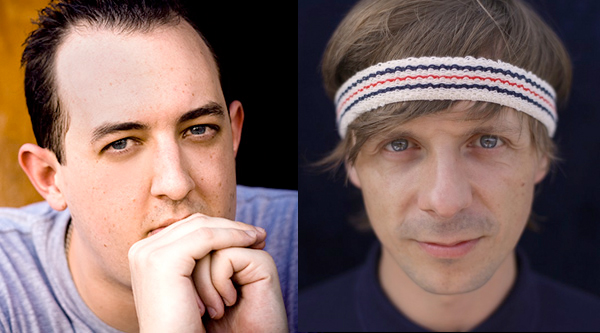 Here’s what Wolfgang had to say (beginning at bottom):

As you can see, Gartner was clearly unimpressed with someone’s set at the festival and believes DJs should dig deeper and not rely on hits. Some of the tracks mentioned are Zedd’s “Clarity“, Alesso’s “Years“, Mat Zo’s & Porter Robinson’s “Easy” and Sebastian Ingrosso & Tommy Trash’s “Reload“. 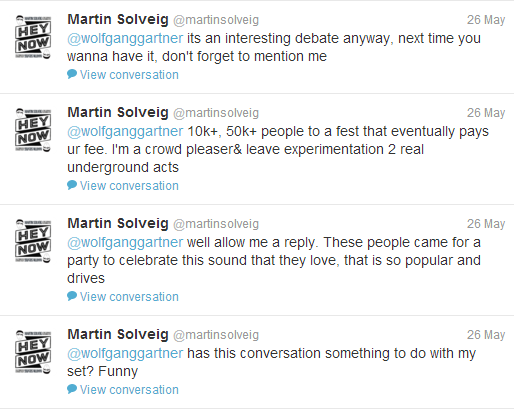 It seems like confrontations between EDM DJs are occurring more often these days. Maybe it’s because after many years in the underground, dance music has become incredibly lucrative and competition is increasing. EDM is arguably the hottest genre of music right now and DJs are no longer dependent on each other to survive.