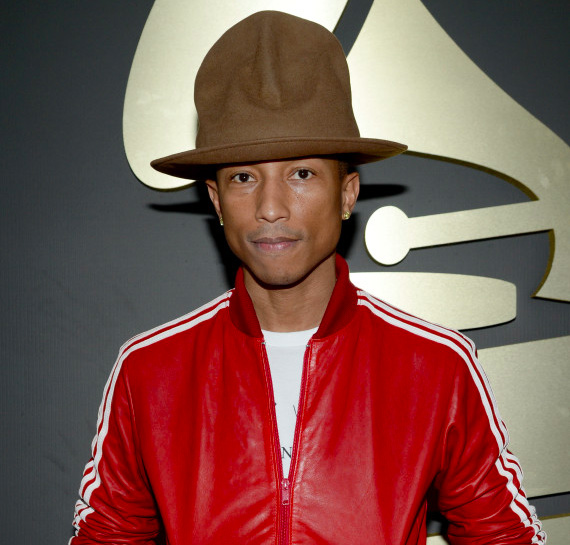 Pharrell Williams might be one of the most talked about musicians in the world right now. In addition to winning four GRAMMY Awards last night, his unusual hat became the biggest fashion story of this year’s awards.

As reported by The Cut, Pharrell’s hat is a reference to the 1982 hip-hop video “Buffalo Girls” by Malcolm McLaren and the World’s Famous Supreme Team.