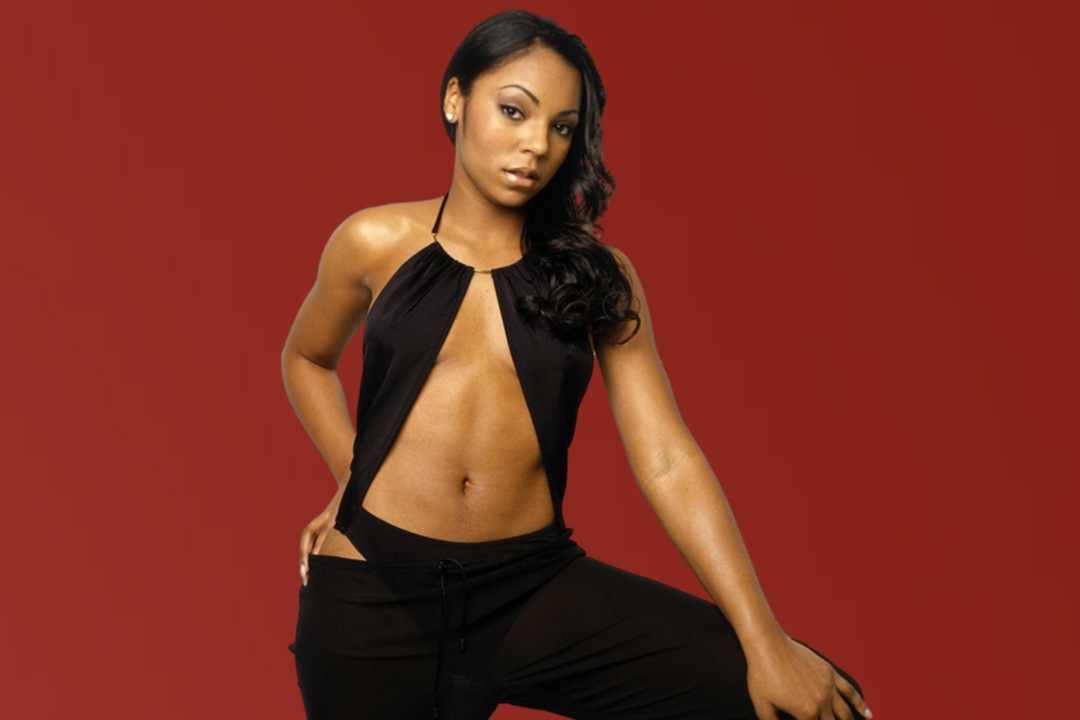 Check out this week’s edition of Beatsource’s TBT Hits list:

Ashanti – Only U
This standout mid-2000s track features the singer’s soulful vocals over a dark hip-Hop beat.

Bodyrockers – I Like The Way (Radio Edit)
A huge track from the mid-2000s that combined pop, rock and electro for a dance floor anthem.

Fedde Le Grand – Put Your Hands Up For Detroit (Club Mix)
This early electro classic was so huge that each major US city had a dedicated version.

I Wayne – Can’t Satisfy Her
A classic from the singer’s debut album and the first reggae record to be added to Hot 97’s playlist.