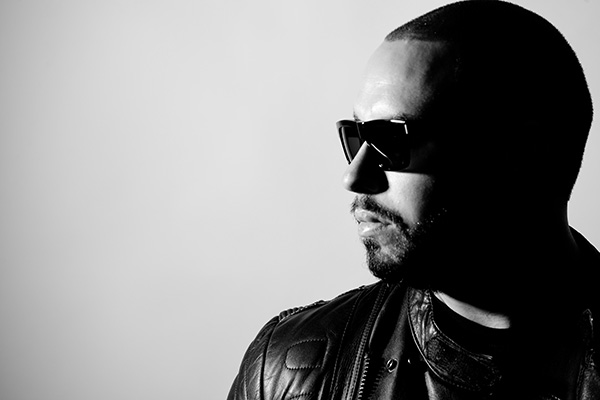 French DJ/producer Mercer has been on DJcity’s radar for nearly a year. The Parisian first caught our attention last July when he co-produced the Lil Jon-assisted anthem “Welcome to the Jungle” with Alvaro. Since then, Mercer has consistently released hard-hitting dance tracks including “Lunatic,” a collaboration with his friend and fellow countryman DJ Snake. We recently spoke with Mercer to discuss his career beginnings, current projects and more.

Who are you?
Mercer, electronic DJ/Producer from Paris. I like Vodka and blonde girls.

How did you get into DJing and producing?
Well, I never got my high school diploma because I sucked at math, so I started to work my scratch skills. Shortly after I started DJing some parties in Paris, then I started producing electronic sh#t.

In America, French dance music is often characterized by euro disco-influenced producers such as Daft Punk, Madeon, Martin Solveig, Breakbot, Justice and others. Your sound is much harder though. How do you describe your style?
I make music that I want to play first and foremost. Something energic and melodic.

Your collaboration “Welcome to the Jungle” with Alvaro and Lil Jon hit #3 on Beatport and has received more than 5 million views on YouTube. How did the track change your career?
It was amazing to have so many top tier DJs support your track. It was in everyone’s set list. That definitely brought me good exposure and opportunities to work and connect with other producers.

Do you want to work with more artists like Lil Jon who are rooted in hip-hop?
Definitely because I love good music, doesn’t matter the genre. I listen to house, hip-hop, pop, classic, even [asian] stuff. I’m not the type to make the same song twice, so I will draw some influences everywhere and working with hip-hop artists is one of them.

One of the most-played tracks at this year’s Ultra Music Festival was your collaboration with DJ Snake, “Lunatic.” How did the song come about and what was it like working with him?
It came about very fast. Snake and I have been friends for 15 years. I was in Paris and he was touring in Australia when we started working on it. We did it through Skype actually, each of us worked on certain parts, shared it, and the song was finished the day after.

What equipment do you produce with?
I do everything on my MacBook laptop: from composing to mixing and mastering, all of that in the same session. I use PreSonus Studio One 2. I just plug my laptop into an ADAM S3X-H monitor system and get it rolling.

Nicky Romero recently condemned DJs that pay ghost producers but aren’t involved in the creative process. How do you feel about these situations and ghost producing in general?
This game brings in so much money now, so I’m not surprised when I see some of them cheating. That’s sad from an artistic standpoint, but it is what it is. That movement is so popular right now, so everybody wants in.

You recently dropped “Bangla” with Los Angeles-based producer BARE. How is the track different from your previous work?
I love that guy — he is so talented and very productive. We send each other new projects daily and one day he sent me a draft for “Bangla.” I loved it so much that I finished it in Paris the same day. It was really that fast because we knew where we wanted to go with it: a straight festival anthem with a hard-style influence.

Many people consider Los Angeles a dominant force in EDM now. How do you feel about the music that’s coming from the city and do you see it becoming more prominent in the future?
Los Angeles is a very big place with lots of studios, music companies, and a ton of artists either living or working there. So naturally LA will produce some top talent, but at the end of the day we all know that the fresh vibe is coming out of Paris [laughs].

What can we expect from you in 2014?
A lot of new music! That’s the keyword. I wanna release a track every month. I got some much new stuff, tons of collabs, so I’m excited to put it all out and see how the crowd reacts during festival season. 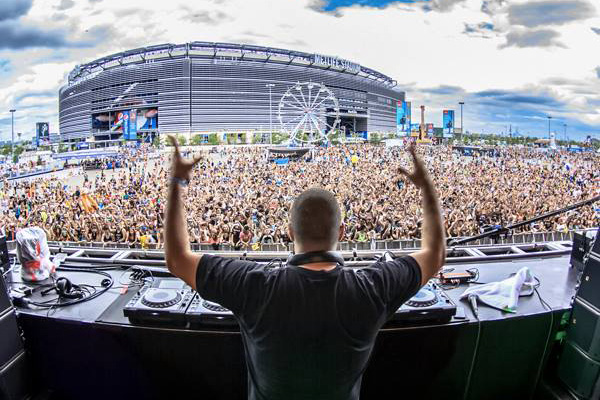