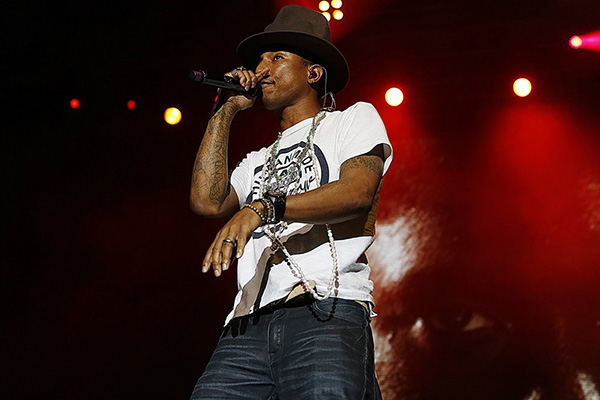 “Happy” was turned down by Cee Lo Green’s team, says Pharrell. The Grammy-winning singer/producer revealed the news in a recent interview on SiriusXM’s The Howard Stern Show.

“He wanted to do it, but I think some folks on his team just felt that the priority should have been on his album at the time.”

While there’s no denying that Pharrell did a fantastic job with the track, we think Cee Lo’s version must be amazing too.