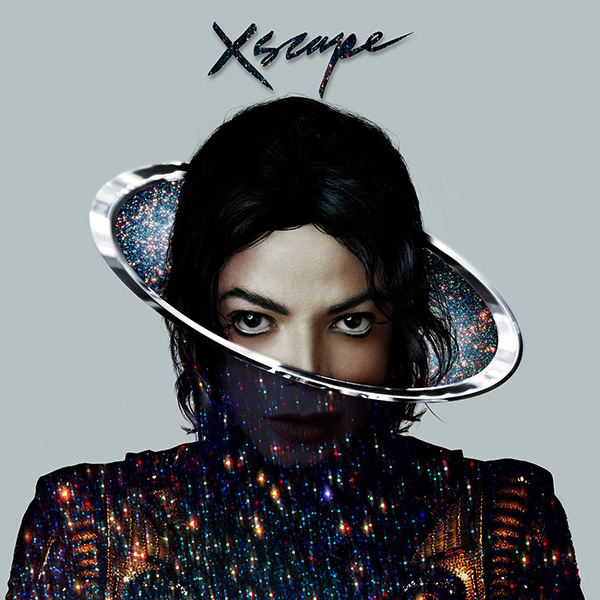 Epic Records and Michael Jackson’s estate have announced that a new album titled “Xscape” featuring previously unreleased tracks will be released on May 13.

The 8-track collection was executive produced by L.A. Reid and features production from Timbaland and his long-time collaborator, ,Jerome “Jroc” Harmon along with Stargate, Rodney Jerkins, and John McClain.

“Michael left behind some musical performances that we take great pride in presenting through the vision of music producers that he either worked directly with or expressed strong desire to work with.” – L.A. Reid

More information will be released soon.