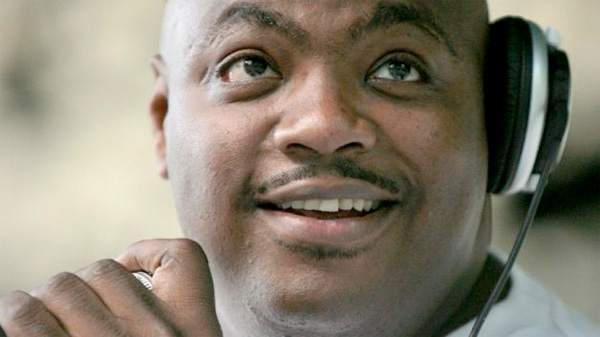 Mister Cee, a 20-year veteran DJ of New York’s Hot 97, is facing accusations of soliciting a prostitute. Aside from his prolific radio career, Cee is highly regarded for being Big Daddy Kane‘s DJ in the late 1980s and early 1990s, and working on Notorious B.I.G.’s Ready to Die.

Yesterday, a YouTube video surfaced featuring audio of what is claimed to be Mister Cee soliciting sexual services from a drag queen. It has not been confirmed whether or not it is actually him.

Earlier this year, Mister Cee was arrested after allegedly soliciting sex from a male prostitute. He was also arrested for a prostitution offense in 2011.

On Wednesday, Mister Cee resigned from Hot 97 in response to the recent allegations. However, during an interview on the Hot 97 Morning Show this morning, Ebro expressed his support and asked Cee to reconsider his resignation to which he eventually agreed. Watch below: