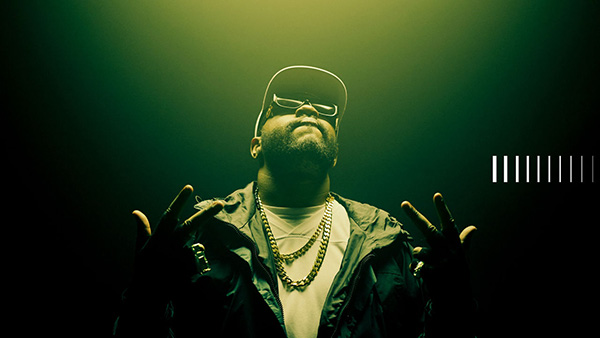 Super producer Mike WiLL Made It recently stopped by Power 105.1’s The Breakfast Club to discuss his new single “Buy the World” featuring Future, Lil Wayne & Kendrick Lamar, his favorite artists to work with, and more.

When asked about competition among producers, Mike WiLL replied that DJ Mustard is “like my little brother” and that he’s “a fan of the tracks he producers.” He also praised Young Chop, Sonny Digital, and Metro Boomin.

Mike WiLL has produced some of hip-hop’s biggest hits of the last two years including: Ace Hood’s “Bugatti,” Rihanna’s “Pour It Up,” Lil Wayne’s “Love Me,” and most recently Future’s “Move That Dope.”

Related: Mike Will Made It talks Jay-Z’s “Beach is Better”