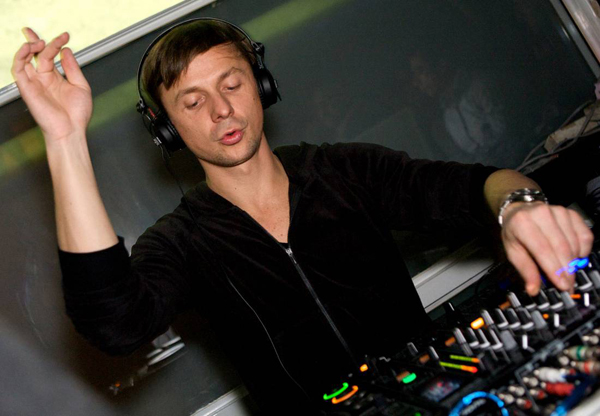 After initially defending himself via Twitter, Solveig recently spoke with Billboard to offer a more in-depth response:

“When I’m just a part of an Ultra or of an EDC in Vegas and there are the 50 biggest DJs on the planet all together, then of course I don’t need to play some of the records that I play. This is the beauty of being not only a producer and a record-maker, but to be a DJ and to be able to adapt to any situation.”

Let’s step back for a moment though: the essence of this debate isn’t new and certainly not unique to dance music. For many years, DJs in the hip-hop community have criticized their peers for playing sets with too many mainstream hits. What’s different now is that EDM is the fastest growing genre and has become mainstream after years in the underground (there weren’t many dance “hits” a decade ago). We expect to see this debate continue as EDM climbs to greater heights.