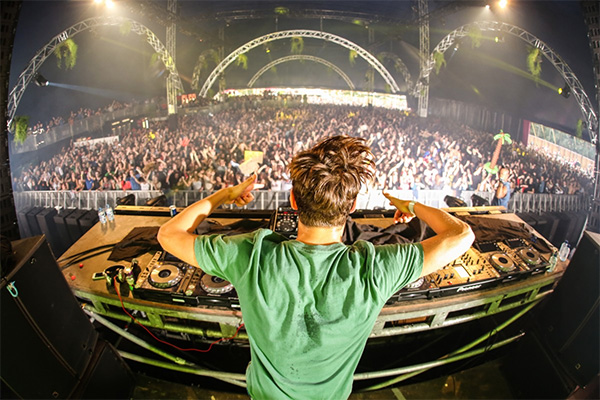 Spinnin’ Records has uploaded a preview of Martin Garrix’s new track with fellow Dutchmen Firebeatz titled “Helicopter.” The song contains all the ingredients for a big room anthem including an energetic build-up and massive synths. No release date has been announced yet but it’s safe to expect a February or March release.