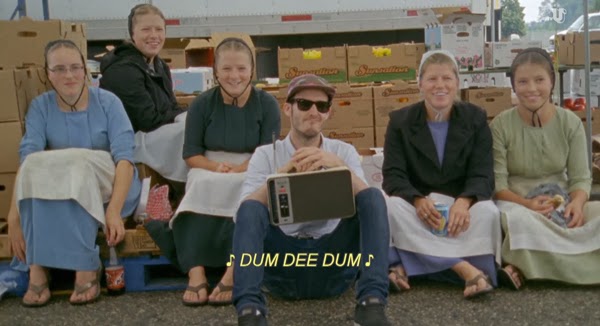 Toronto’s Keys N Krates have released unforgettable visuals for “Dum Dee Dum,” a track from their recent EP SOLOW on Dim Mak. The video takes place in a Mennonite community, a group which is known for their spiritual, traditional and rural lifestyle similar to the Amish. In a scene of juxtaposition, Keys N Krates show up and play folks their music on a boombox, exposing them to joys of electronic music.